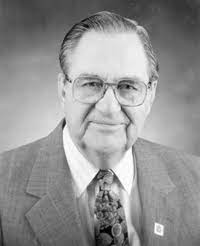 When our school opened in 2001, he gave our school a flag that had flown over the United States Capitol in Washington DC at our first assembly.

In 1932, he went to college in Austin at the University of Texas and got into politics as he ran for UT student body president.

From 1963 to 1994, Mr. Pickle worked for our country as a United States Representative. One of his first votes was in favor of the 1964 Civil Rights Act.  He would spend his time between Austin and Washington DC for the next 31 years, until 1994.  He was a master storyteller.

Mr. Pickle married Sugar and they had a daughter named Peggy.  Peggy Pickle visits our school sometimes.  After his first wife died, he married Beryl McCarroll.

Throughout his life he attended First United Methodist Church in Austin who provides Books for a Quarter twice a year to our school.

We are so happy that our school was named after such a great man and we are honored as students to try and live up to his ideals.

Twenty years ago, Pickle school became a part of Austin’s St. John’s community.  The school building was designed to represent a “green” environment.  The main hallways are painted to represent the Elements:  The Lobby, cafeteria and gym painted yellow is the symbol for the Sun.  The 3rd grade hallway is green to represent Water, to reflect the high limestone content in our local water.  The red hallway the 4th and 5th graders hall symbolizes our Earth.  Blue represents Air in the 1st and 2nd grade halls and last is Fire in the Kindergarten and Pre-K hallways with the color of Orange.   Our shared building not only includes the school but also Austin Parks and recreation, Austin Library and a Health and Human Services Department.  The combined project of AISD and Austin city also worked to sustain less use of electricity and water. 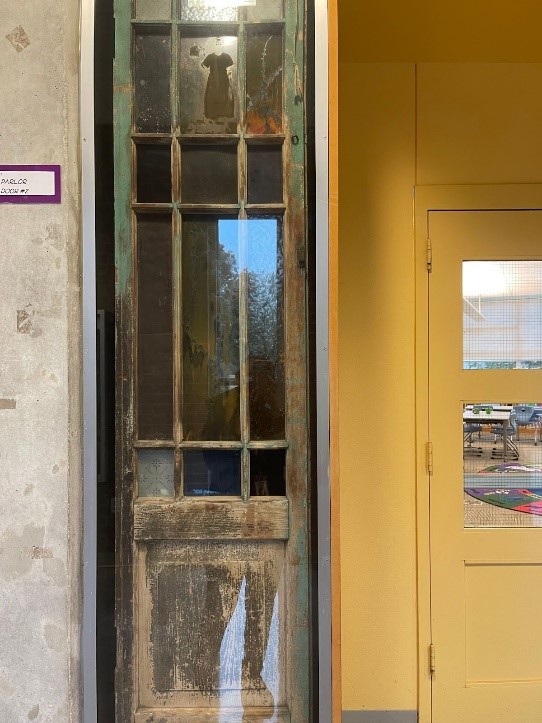 The school is just the centerpiece of a $14 million complex built in the St. Johns neighborhood in 2001, which also includes a public library, a health center, a public gym, a police substation, and a senior center. It is a beautiful facility distinguished by sustainable design elements and artistic flourishes, like plentiful natural light, mosaic patterns imbedded in the walls, and an air-conditioning system that uses captured rainwater.

Twenty years ago, Pickle school became a part of Austin’s St. John’s community. The community was one of the first African 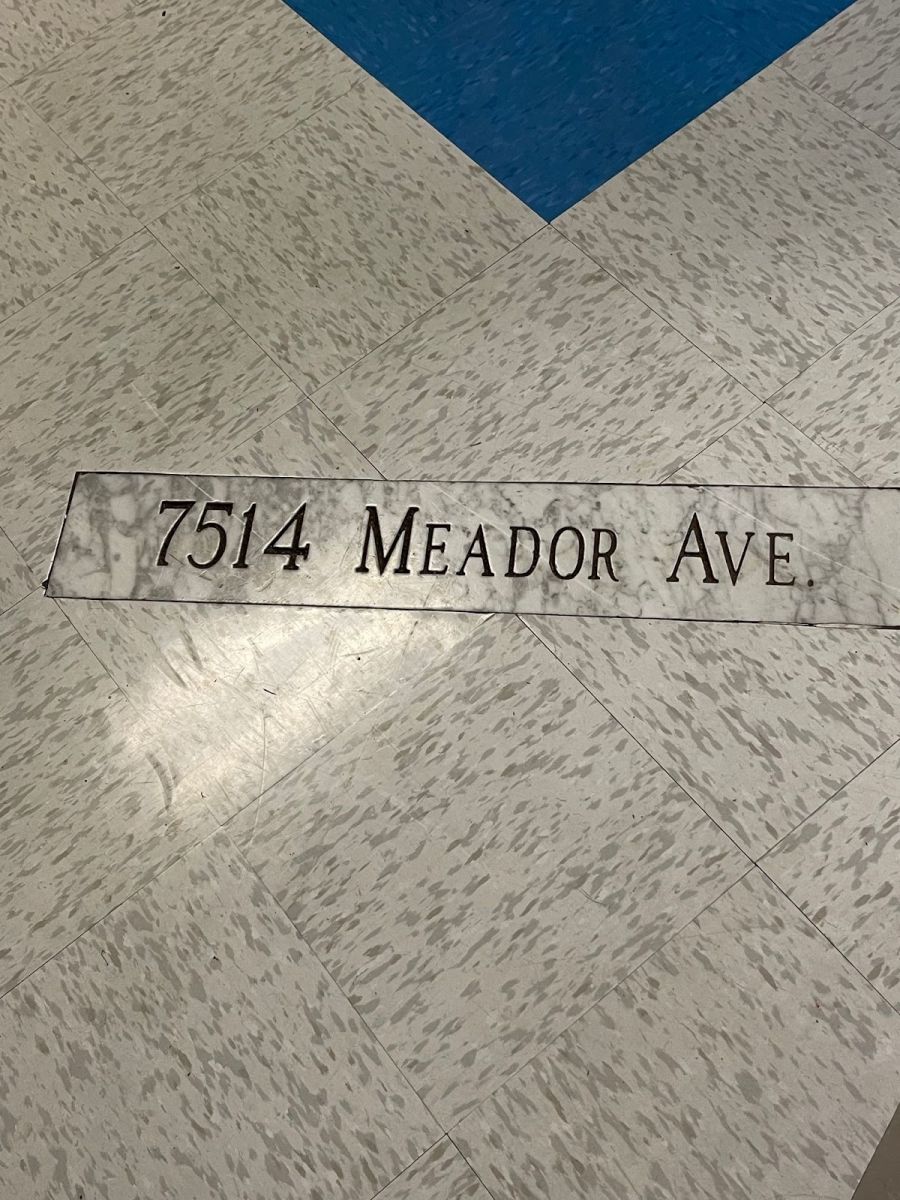 American neighborhoods in Austin and they had a robust religious movement in the 1860’s.  In 1900, St. John’s would host a yearly

religious encampment with over 25,000 people.  Austin at the time only had a population of 22,000, so the newspapers at the time reported on this yearly event.  The encampment was very profitable and the neighborhood built a 3 story orphanage home that helped with schools and families for 20 years.

There was a time that St. Johns was called Buttermilk Creek because it was farmland and residents had cattle, goats and chickens.  The ability to keep farm animals changed when St. John’s became part of the city of Austin in 1951.

The neighborhood was predominantly African-American but by 1969, the community had a wide variety of nationalities and that has continued into 2021.  The neighborhood did not have running water in the houses or electricity in 1966, when Ms. Evelyn M. Taylor bought her house and paid $73.86 cents a month for her mortgage.

The neighborhood has had many evolutions during its 70 years as part of Austin, city amenities - like water and electricity, paved roads and this beautiful building. We are honored by our rich cultural and welcoming environment that enables us to blend our community with the shared use of our city and school building.